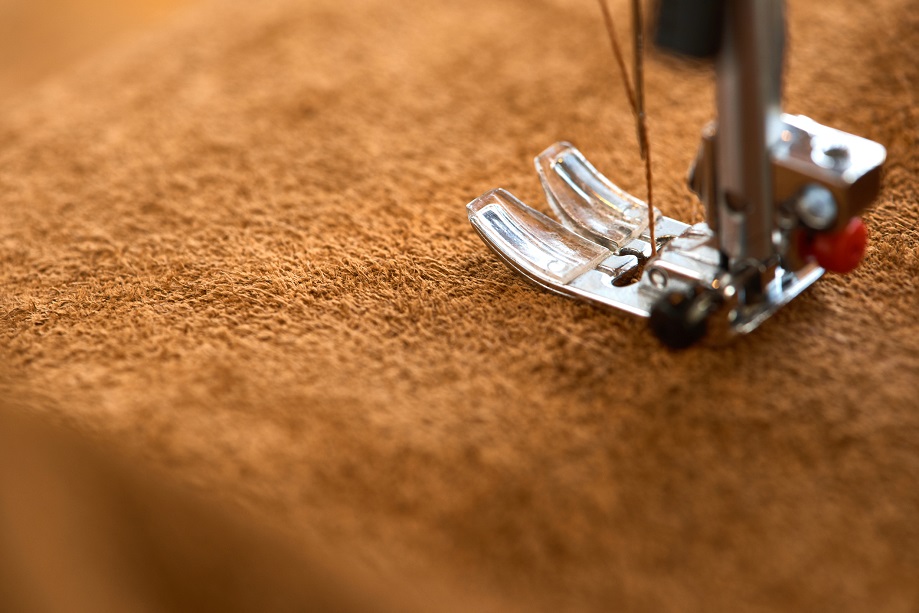 Sewing is a kind of crafting which is used to fasten the work and attaching the objects using the needle and the thread. It is one of the oldest arts if stitching which has arisen in the Palaeolithic era. 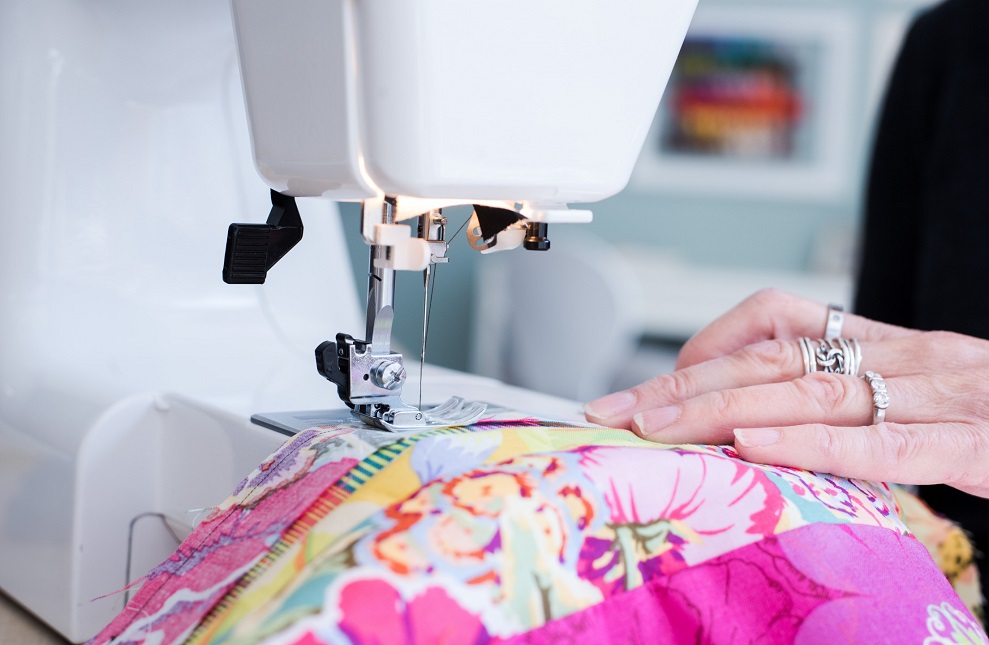 Sewing became the passion for many people and this is pursued in the periphery of everyone’s busy lives. In online blogs or magazines you can find many tips to sew faster.

First the person should practise on regular basis to become an expert. We can save the time by snip and fold method. By this method the person who sews can cut and fold along the cutting line.  This method saves time and keeps the other clothes for the future use.

The tip to sew faster helpful to do the process faster and you can get the perfect output.

Sewing was done in the ancient times and this is mostly used to stitch the animal hides together for clothing purpose and for sheltering. This sewing is also combined with the weaving of clothes. The weaving of clothes which is from the natural fibres and it makes the sew efficiently. Sewing became the hobby for most women that too the house wives. They do this sewing in their free time and it is also used for mending. 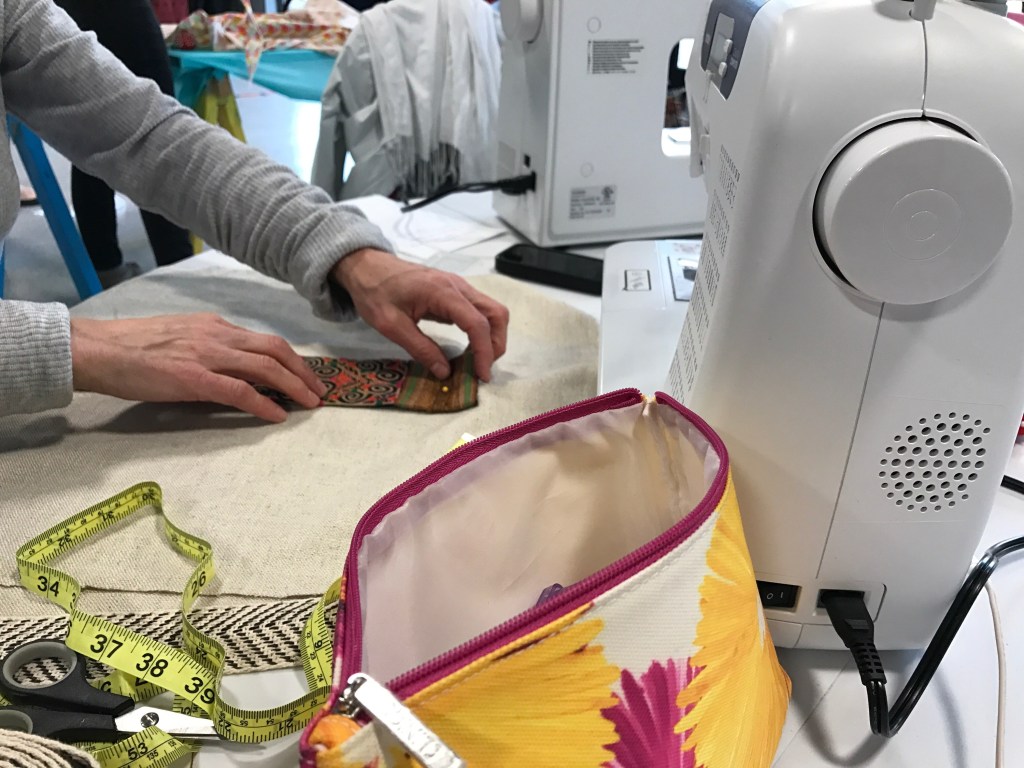